Somebody’s Child the Redemption of Rwanda EduDoc is a new teaching resource for Genocide/Holocaust Curricula, that helps children Grades 9-12 become Global Citizens! This powerful course is also being offered to Colleges and Universities.

Our EduDoc e-course, Somebody’s Child: The Redemption of Rwanda is based on the award-winning documentary film of the same title.  Shot on location in Rwanda, Africa, the full length film is the foundation of this course and will teach children what genocide is, how and why it happened, and how Rwanda is recovering and thriving decades later.

What makes this an outstanding must-have course? 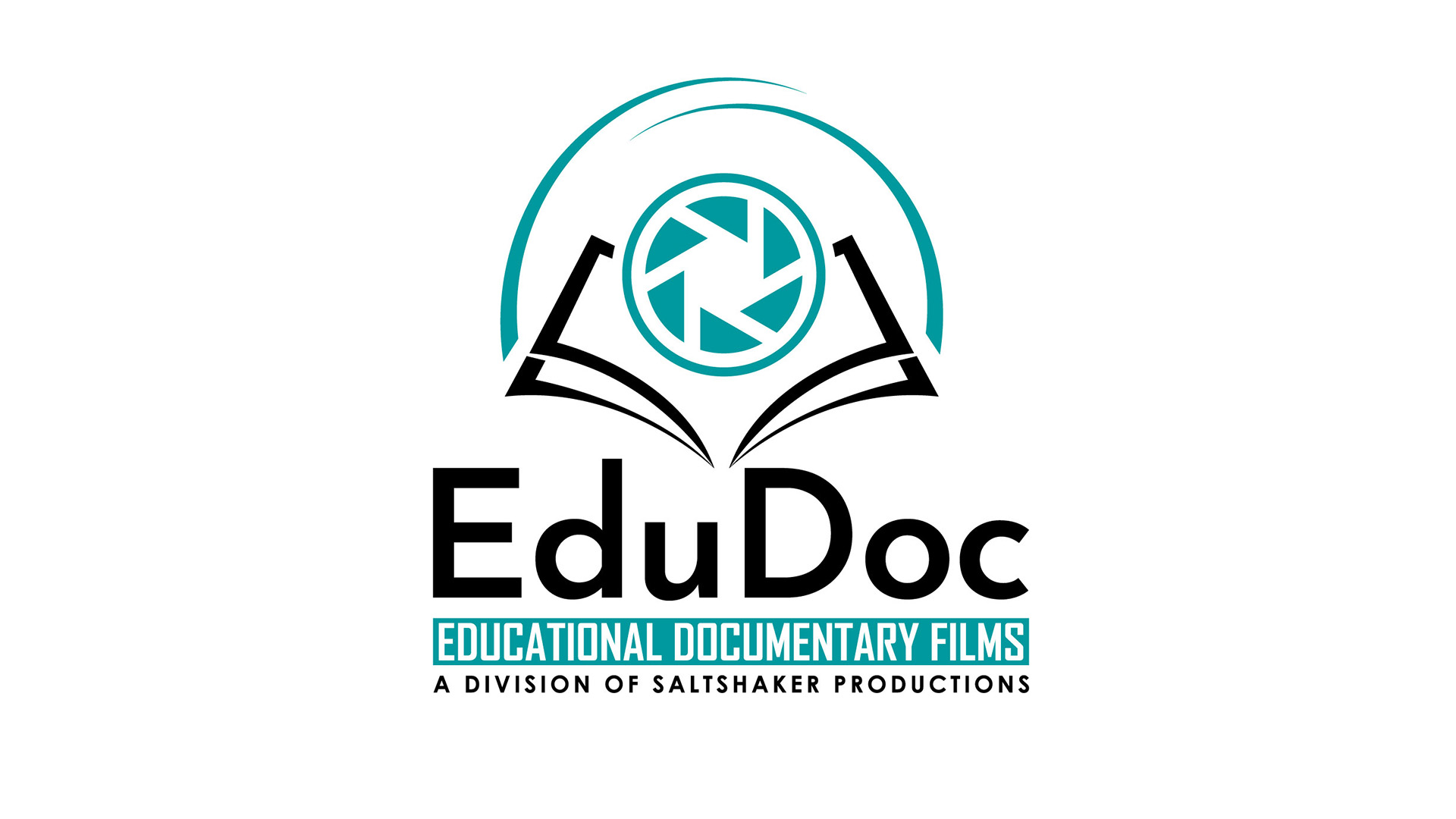 See what people are saying about the documentary “Somebody’s Child:
The Redemption of Rwanda” 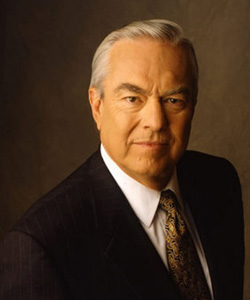 “Somebody’s Child reaches deeper into the Rwanda tragedy than we’ve gone before. This is a mother-to-mother account of humanity’s worst nightmare.  Its professional, emotional storytelling captivates and illuminates an event the world is still trying to understand.  Middlebrooks adds another layer toward that goal, and we are in her debt.” 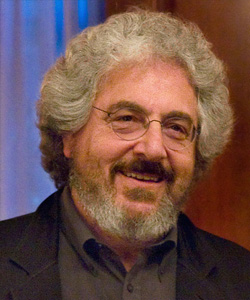 "Somebody's Child:  The Redemption of Rwanda" is a powerfully moving statement of hope arising from one of the worst tragedies in living memory.  It's a gripping film that captures the soul and suffering of a beautiful people and points the way back to forgiveness for all of us.  Congratulations to Felicia Middlebrooks for telling a story we need to hear and telling it so well. 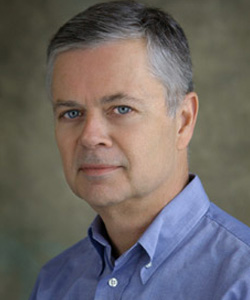 “Given its recent history, Rwanda should be one of the most ruined countries in the world today.  Instead, it is bursting with hope and enthusiasm.  “Somebody’s Child” takes us inside the lives of ordinary Rwandans to tell the emotional story of how this country and its people—especially its women, have come to terms with the past and embraced the challenge of the future.”

Stephen Kinzer
Former Washington Post Foreign Correspondent, Former New York Times Correspondent,  and Author of National Bestsellers All the Shah’s Men: An American Coup and the Roots of Middle East Terror, and A Thousand Hills:  Rwanda’s Rebirth and the Man Who Dreamed It 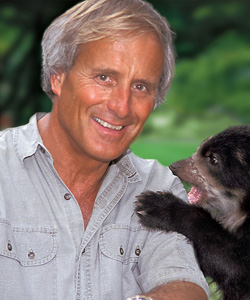 “Somebody’s Child:  The Redemption of Rwanda” is an amazing film that depicts Rwanda’s devastating past and shows hope for the future!  It clearly outlines the genocide, what events led up to this tragic occurrence and what has transpired since then.  This film, told from the hearts of Rwanda’s people, teaches us many important life lessons while looking toward a brighter future.” 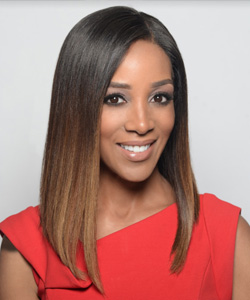 “Somebody’s Child” is a moving and beautiful portrait of the incredible resilience of the people of Rwanda.  Executive Producer Felicia Middlebrooks has given these incredible survivors of genocide a voice that they have long been searching for.  After watching this documentary, you will be encouraged to join the movement to rebuild Rwanda and put an end to the consequences of a massacre to which the world has turned a blind eye for much too long.”
‍
Shaun Robinson
Former Anchor NBC’s Access Hollywood, Host 90-DayFiance, and Author Exactly As I Am 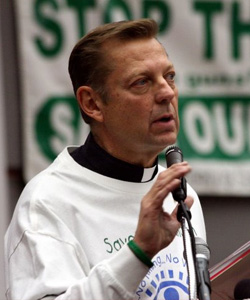 “Somebody’s Child is a sensitive and in-depth look beyond the horror of genocide, into the deep power and spirit of Rwanda’s people that rises out of the evil.  Felicia Middlebrooks reminds us of a Rwanda too often forgotten and takes us beyond the stories and articles of yesterday, reminding us that life is stronger than death! It is brilliant, touching and not only shows us the surviving spirit of the Rwandan people, but causes us to challenge our own drive to survive in spite of.”
‍
Reverend Michael Pfleger
Community Activist and Pastor of Faith Community of Saint Sabina Church

STAY IN TOUCH WITH THE LATEST

Join our e-mail list for the latest updates for upcoming films, podcasts, and industry news.

Thank you! Your submission has been received!
Oops! Something went wrong while submitting the form.