How We Got Here

Saltshaker Productions was founded 20 years ago by veteran journalist and former CBS Radio anchor Felicia Middlebrooks, initially to connect aspiring writers in Chicago with industry power brokers on the West and East coasts through her “Hollywood Comes to Chicago” seminars. Attendees from around the country got advice from Los Angeles and New York based screenwriters, literary agents, producers and film directors from major production houses including Paramount Pictures and New Line Cinema.

Saltshaker then expanded into filmmaking.  Felicia wrote and directed an award-winning documentary shot on location in Rwanda, Africa. “Somebody’s Child:  The Redemption of Rwanda” chronicles the horrific genocide, riveting stories from survivors and the road to recovery.
‍
After years of reporting and anchoring domestic and international news, winning scores of awards, building relationships and breaking barriers for women and people of color, Felicia made the decision in 2020, to transition from full time journalist, to full time Principal of Saltshaker Productions.

The name Saltshaker was chosen, because of our respect for the properties of salt—it cleanses and heals, purifies, retards spoilage and enhances flavor. But salt is ineffective until it comes out of the saltshaker. 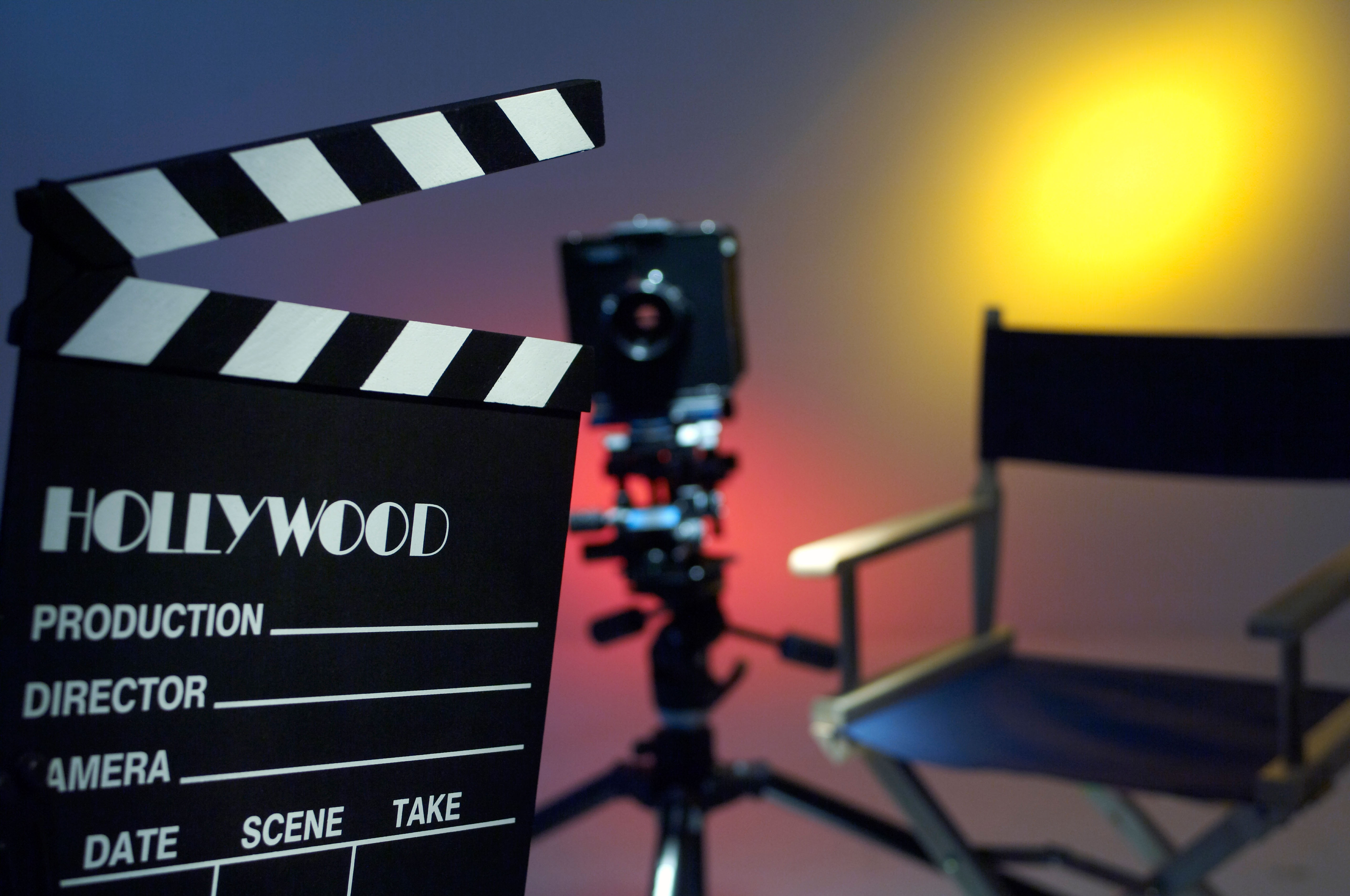 STAY IN TOUCH WITH THE LATEST

Join our e-mail list for the latest updates for upcoming films, podcasts, and industry news.

Thank you! Your submission has been received!
Oops! Something went wrong while submitting the form.